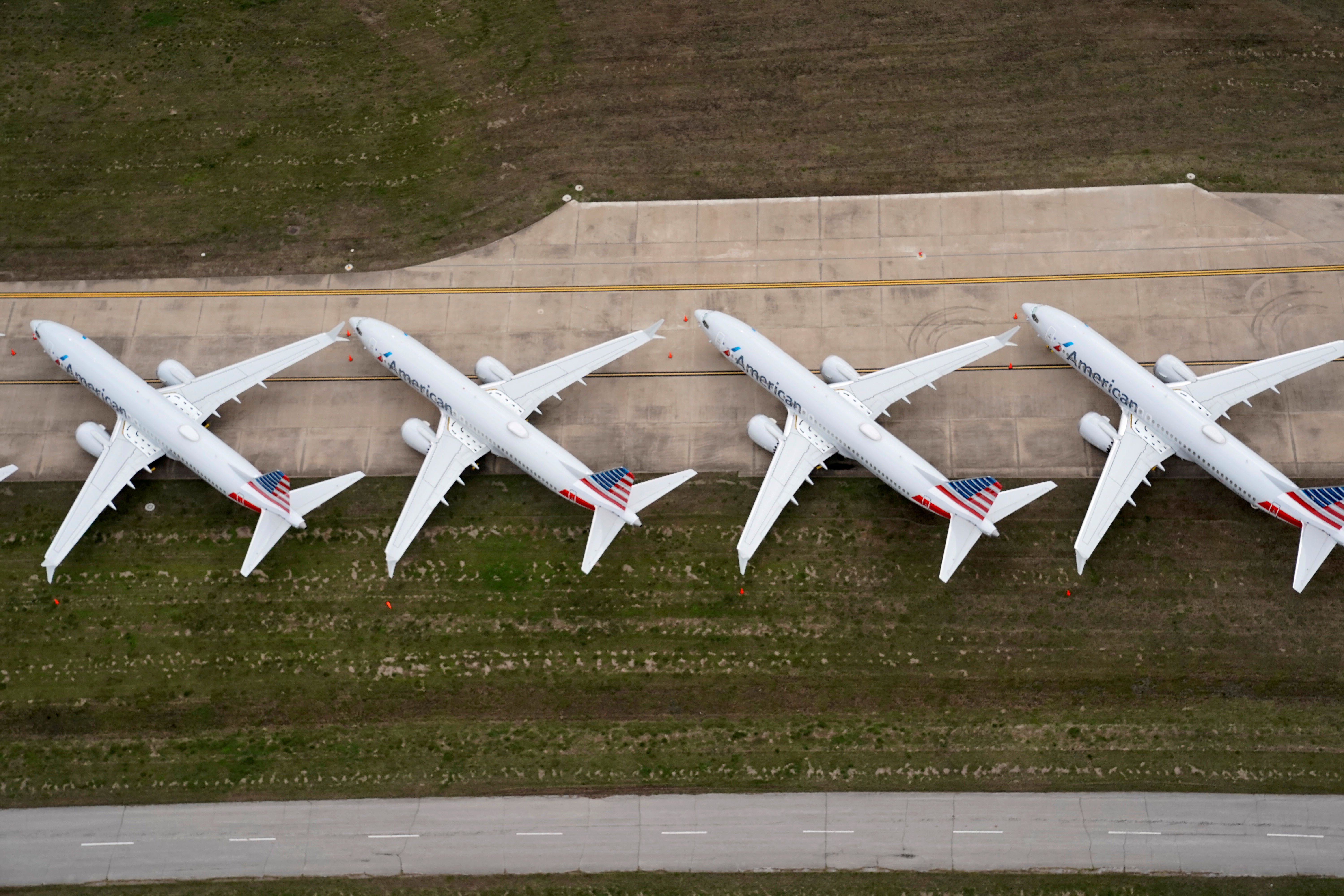 The Boeing 737 Max is a step closer to returning to the skies. The top aviation regulator in Europe said it’s now safe enough for use again, almost two years after it was grounded. The plane could be back in the air in the region by the end of the year, even though a safety upgrade the European Union Aviation Safety Agency wants Boeing to implement likely won't be ready until 2022.

Test flights took place last month and the agency is carrying out final document reviews. EASA executive director Patrick Ky that a draft airworthiness directive should be released next month. It’ll be open for public comment for four weeks.

The plane was grounded in March last year following two crashes in which 346 people died. Boeing is hoping to put the 737 Max back in service by the end of the year — it previously targeted a mid-2020 return. The Federal Aviation Administration is also reviewing the 737 Max’s airworthiness, but it hasn’t given a clear estimate of when it may allow the plane to fly over US skies again.

Boeing, meanwhile, is working on a software-based synthetic sensor that will be ready in 20-24 months, according to Ky. It should make things easier for pilots if either or both angle-of-attack sensors on a plane fail.

If the AOA sensor senses a plane is about to stall, it prompts software on the 737 Max to point the nose down. Issues with the sensor and related software are believed to have played a role in both crashes.

The company is expected to ship the Max 10 version of the plane in 2022 and regulators have made the synthetic sensor a requirement for that plane. The redundancy will also be rolled out to other variants via a software update. Even though the sensor may not be available for the 737 Max for another two years, the EASA is satisfied that the plane is now safe enough to fly once more.

In this article: boeing, 737 max, 737max, aviation, plane, airplane, boeing 737 max, boeing737max, certification, faa, easa, aircraft, safety, transportation, news, gear, tomorrow
All products recommended by Engadget are selected by our editorial team, independent of our parent company. Some of our stories include affiliate links. If you buy something through one of these links, we may earn an affiliate commission.

Quibi confirms it's shutting down