Ring recalls some second-gen video doorbells due to fire risk 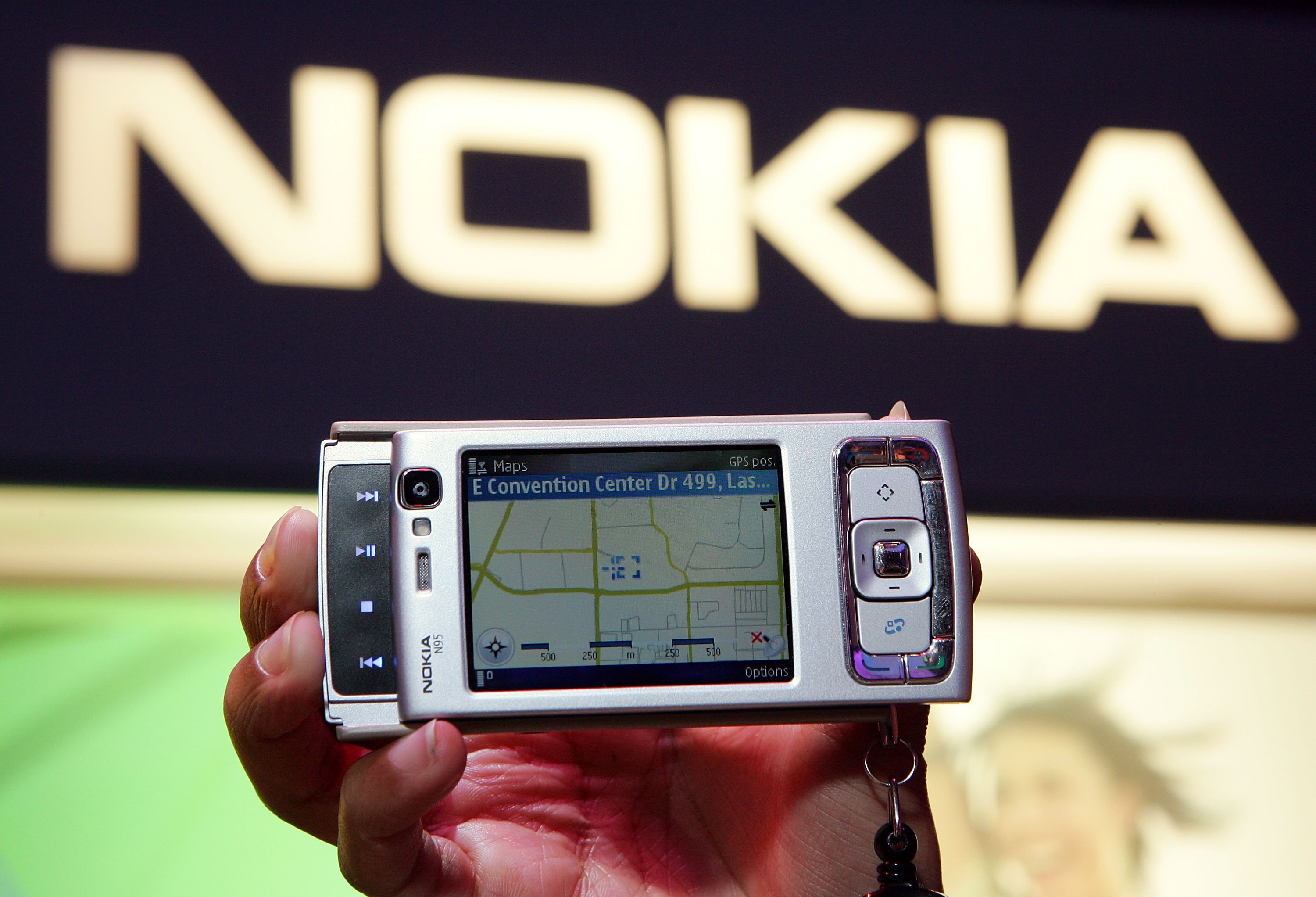 Remember the Nokia N95? The Symbian-equipped dual-slider marked a peak design moment of the pre-iPhone era, and as such is a perfect target for YouTuber Mr. Mobile aka Michael Fisher to feature in his “When Phones were fun” series. The provides more than just a nostalgic look back however, as Fisher has also gotten his hands on an unreleased prototype device from Nokia licensee HMD Global that could’ve served as a follow-up to the classic N95.

The Nokia N95 was the last great phone to launch before the iPhone – and it was such a blockbuster that HMD Global almost brought it back!

Join me to revisit the legendary N95, and get an exclusive look at its canceled reboot, on "When Phones Were Fun!"

No, it’s not a plastic-y dual-slider candybar, but the non-functional prototype (which appears about six minutes into the video) does have a slider display hiding an array of cameras and speakers that brings to mind devices like the HTC 7 Surround and a ring around its Carl Zeiss camera that doubles as a kickstand.

As Fisher mentions, with the return of the Razr and odd efforts like LG’s Wing, it would be nice to see someone else taking a different tack with their hardware, but the odds of this working out well were slim. Still, hopefully some phone manufacturer sees this and tries anyway, so I have another slider device to go with my Samsung Epic 4G, Helio Ocean and Audiovox PPC-6600. 43
In this article: slider, Nokia, Carl Zeiss, Nokia N95, Symbian, Prototype, N95, HMD Global, news, gear
All products recommended by Engadget are selected by our editorial team, independent of our parent company. Some of our stories include affiliate links. If you buy something through one of these links, we may earn an affiliate commission. 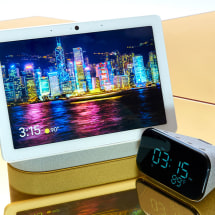 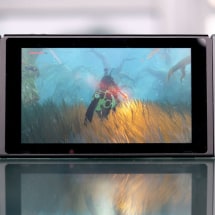 'BioShock Collection' and other Switch games get big discounts at Amazon 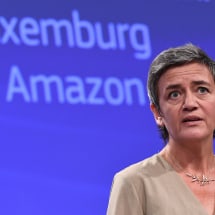 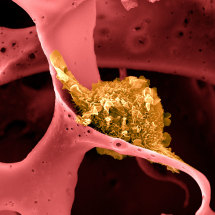 A new drug cocktail could help fight the toughest cancers 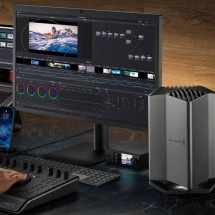